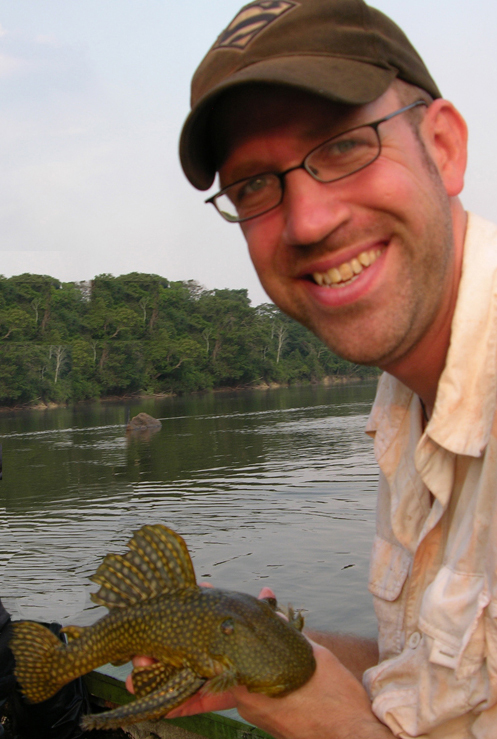 A recent article proposing a radical change in the way species are named has drawn the ire of 184 scientists worldwide – two of which are from the University of Toronto.

The article calls for a governing body of non-scientists to make the final call on the assignment of names to species. The authors argue that a lack of governance over taxonomy threatens the effectiveness of global efforts to halt biodiversity loss, is expensive, and damages the credibility of science.

But evolutionary biologists and taxonomists argue that this and other elements of the proposal show a misunderstanding of the fundamental practices of taxonomic work. Nathan Lujan a postdoctoral fellow…(read more).
(Photo by Mark Sabaj)