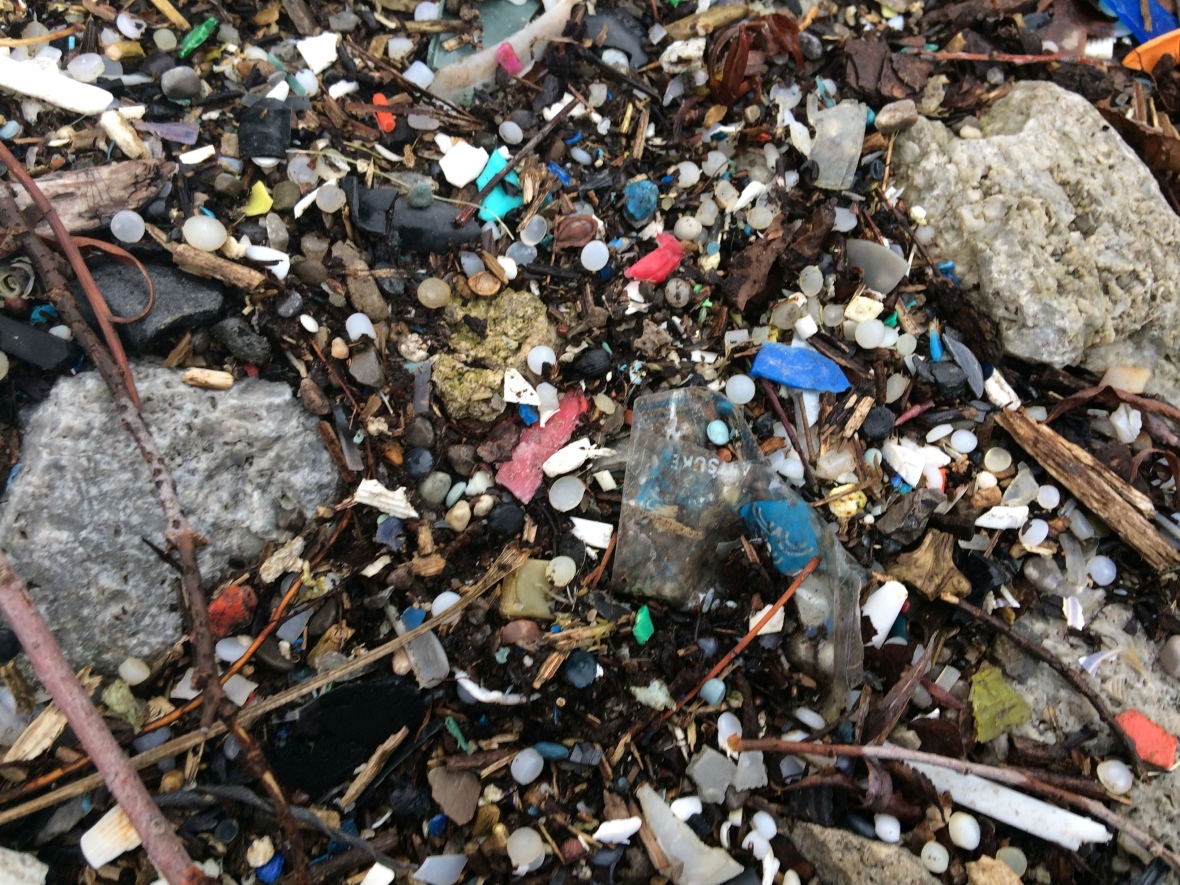 Environmental scientists are sounding a new alarm about microplastic—tiny fragments of plastic pollution—contaminating much more of the planet than we were aware of, including the land where our food is grown.

The issue of microplastics contaminating ocean environments has received a lot of scientific attention in recent years. Researchers have found it in practically every kind of marine environment: floating in open ocean, around most coastal areas, integrated into the sand in remote beaches, frozen into sea ice, and in deep water sediments. In all these environments they’ve found tiny pieces of fragmented plastic, ranging in size from a few millimetres to too small to be seen by the naked eye.

But more recently, researchers like Dr. Chelsea Rochman from the University of Toronto have been working backwards to the source of this pollution. “We know about 80 per cent of it comes from land, and so we’re starting to find that as we look upstream, we also find microplastics,” says Dr. Rochman. This includes freshwater ecosystems like lakes and rivers, where microplastic can be as prevalent as it is in ocean systems, but also on land, including agricultural land. Full article here.