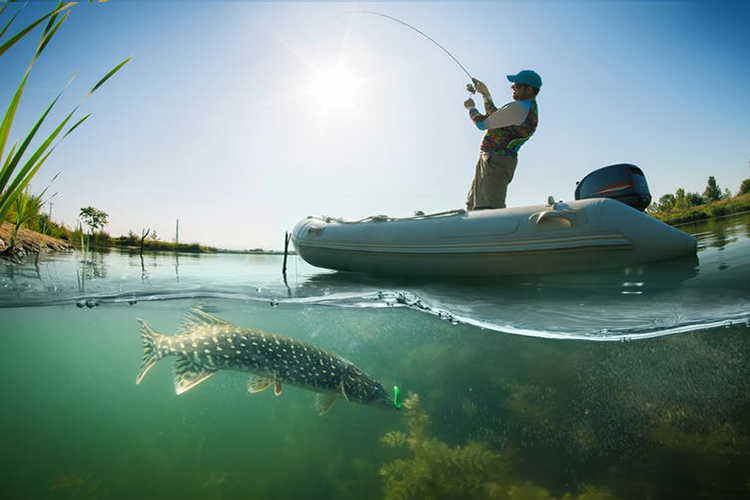 Researchers are finding plastics in fish in freshwater ecosystems (Shutterstock)

When you think of microplastic pollution, plastic debris lessthan five millimetres in size, you likely envision the ocean – probablybecause ocean gyres gained notoriety for being a microplastic soup.

But what about our lakes, rivers, forests and fields? They can be just as contaminated with microplastic debris as the oceans.

Until recently, these environments were described as conduits – waysfor plastics to get to the oceans. But now we’re seeing rivers, lakesand soil in a different light, as reservoirs for plastic particles.

In the past five years, researchers have started to study thesources, fates and effects of microplastics in freshwater andterrestrial ecosystems, but only a handful of studies have been done so far. Read more.

This article was originally published on The Conversation. Read the original article.