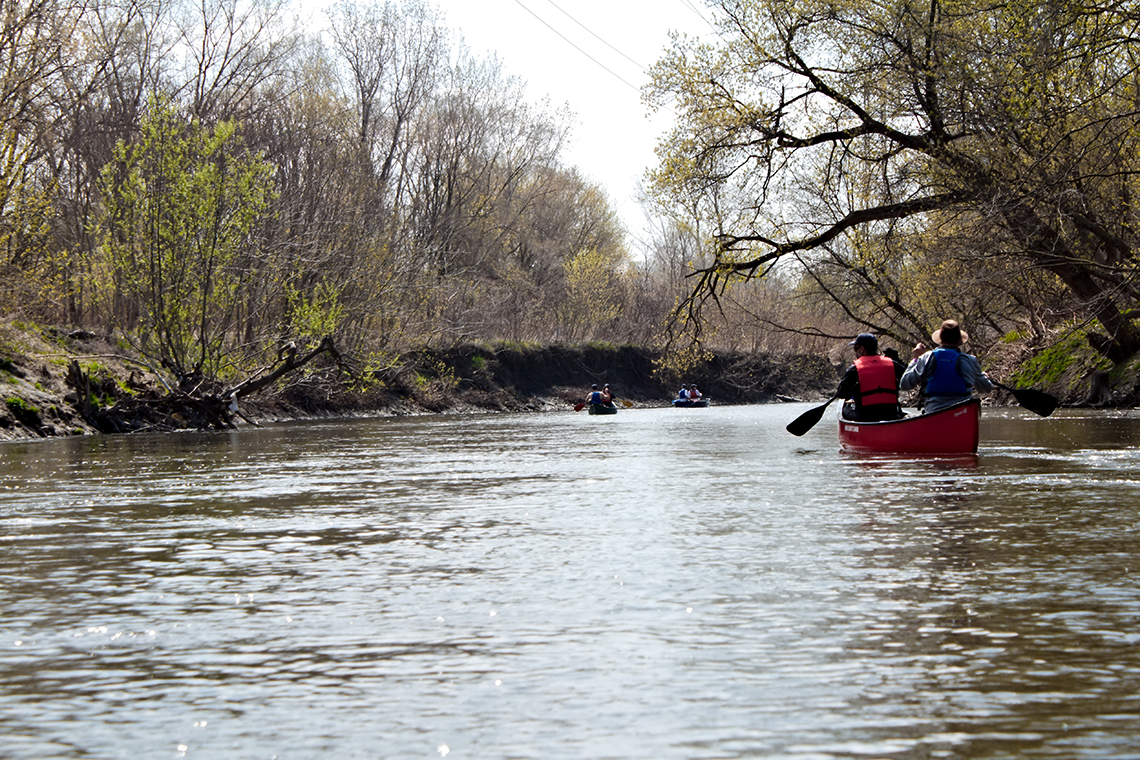 For 25 years, Torontonians have been waking up on a spring morning, hopping into a canoe and paddling their way down the Don River as part of the Toronto and Region Conservation Authority’s Paddle the Don. While the charity event provides participants with a natural adventure in an urban environment, it also helps raise awareness about the health of the Don River, and the important role it plays in the city and surrounding region.

At this year’s event on Sunday, conservationists at the University of Toronto led by freshwater and marine ecologist Chelsea Rochman, assistant professor in the Faculty of Arts & Science’s department of ecology & evolutionary biology – in cooperation with the Great Canadian Shoreline Cleanup – will build on that momentum by hosting a public litter cleanup along the route. Read more. 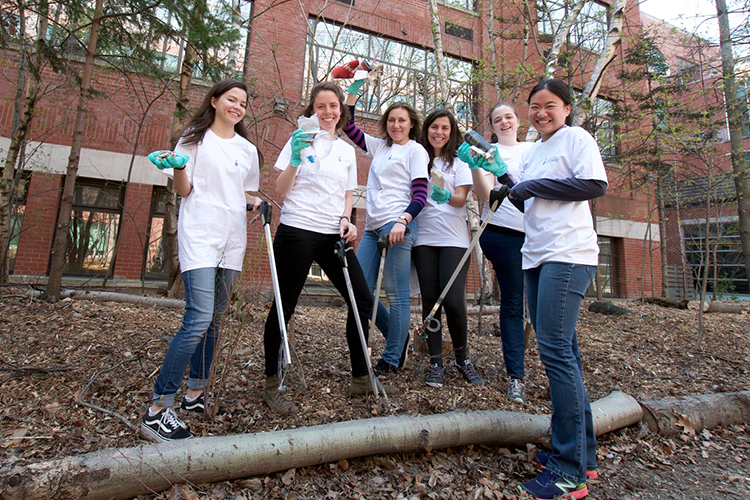 U of T’s Trash Team will use the opportunity to educate the public about waste literacy (photo:Diana Tyszko)