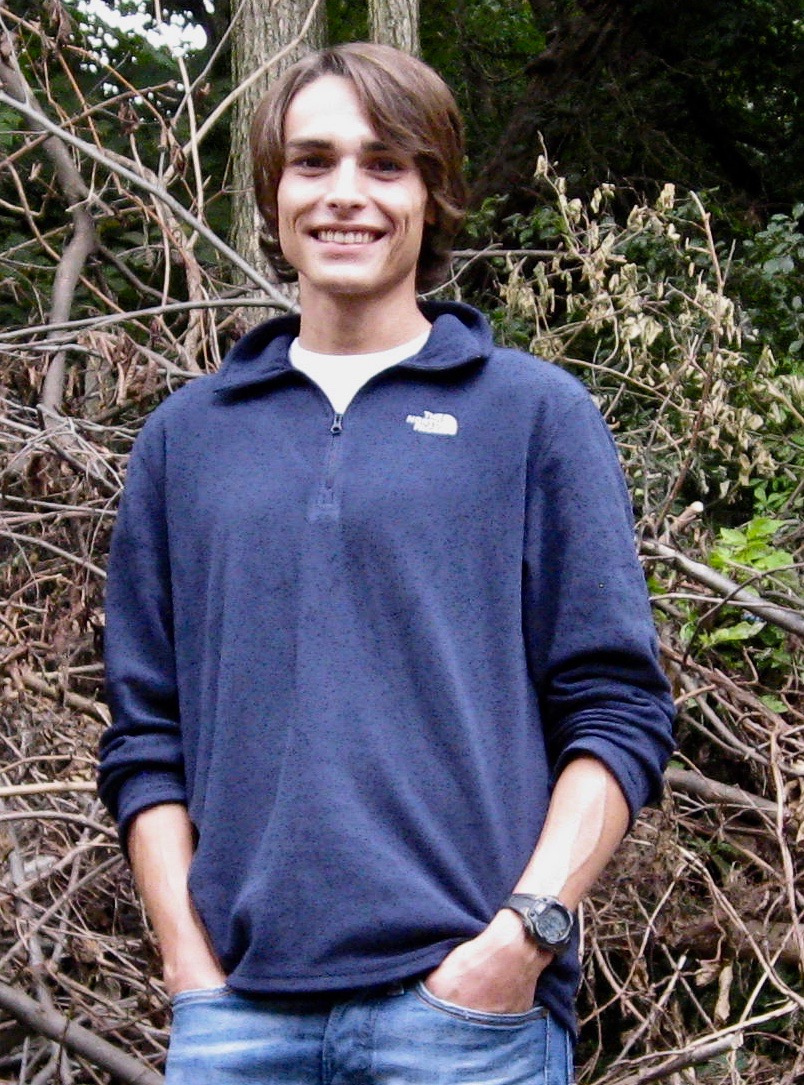 Josh Hough, PhD (University of Toronto, Department of Ecology & Evolutionary Biology 2016) was a highly accomplished graduate student who was passionate about addressing fundamental questions in evolutionary biology. Having completed his BSc degree at Dalhousie University in 2010, Josh’s interests in evolutionary genetics brought him to the University of Toronto, where he pursued a PhD under the supervision of Spencer Barrett and Stephen Wright. For his doctoral work, Josh developed a research program investigating the evolution of plant sex chromosomes, particularly using the model plant system Rumex. His attraction to this project came from a deep interest in understanding the evolution of sex and recombination, one of the biggest open questions in evolutionary biology.

During his PhD, Josh fearlessly took on the challenges of reading the vast literature in evolutionary genetics, learning theoretical modeling, conducting next-generation genome sequencing and bioinformatics, and delving into various topics in plant biology, particularly the evolution of plant reproductive systems. His research led to several publications in top journals with Josh as the lead author, including Proceedings of the National Academy of Sciences USA, Evolution, and Genetics. In all Josh published six articles from his PhD thesis, which was titled “Evolution and Genetics of Plant Sex Chromosomes”, including a highly cited review on plant sexual dimorphism and a state-of-the-art synthesis concerning patterns of selection on plant genomes in Annual Review of Ecology, Evolution and Systematics. His research contributed important new insights to several topics, including the rate and dynamics of Y chromosome degeneration, the role of purging of deleterious mutations in the haploid phase for the evolution of sex ratios, and the importance of selective interference in sex chromosome evolution. Because of the significance of his research, Josh was invited to several international conferences to present his work and he also actively pursued collaborations and interactions with colleagues in Toronto, across Canada and around the world.

Josh was a free spirit and a broad thinker who was always keen to discuss evolutionary ideas, but also very happy to read and discuss more broadly a wide range of topics, from philosophy to physics. A lover of coffee shops, chess, tennis and warm places, Josh was a true intellectual with an infectious joy for debate and discussion. Sadly, Josh passed away in British Columbia on Sunday, September 16, 2018 following a struggle with depression. He will be dearly missed by his family and his many colleagues and friends, who will always remember his independence, fearlessness, creativity, and passion for knowledge.

A Facebook page devoted to Josh’s memory can be accessed here.

Gifts made in memory of Josh will provide financial support towards graduate students in the Department of Ecology and Evolutionary Biology, and towards the promotion of mental health in the department.