Washing machines can release microfibers into waterways, but there are ways of mitigating it, a U of T study finds
(photo via Getty Images)

A study led by undergraduate students Hayley McIlwraith, Jack Lin and Assistant Professor Chelsea Rochman, looks at how washing machines play a part in the release of synthetic microfibers (a kind of microplastic) into the environment, and the most effective ways of mitigating the problem. They specifically looked at two different products marketed as being able to reduce the amount of microfibers released by washing machines: Cora Ball and Lint LUV-R filter. 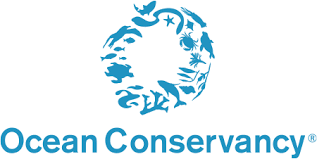