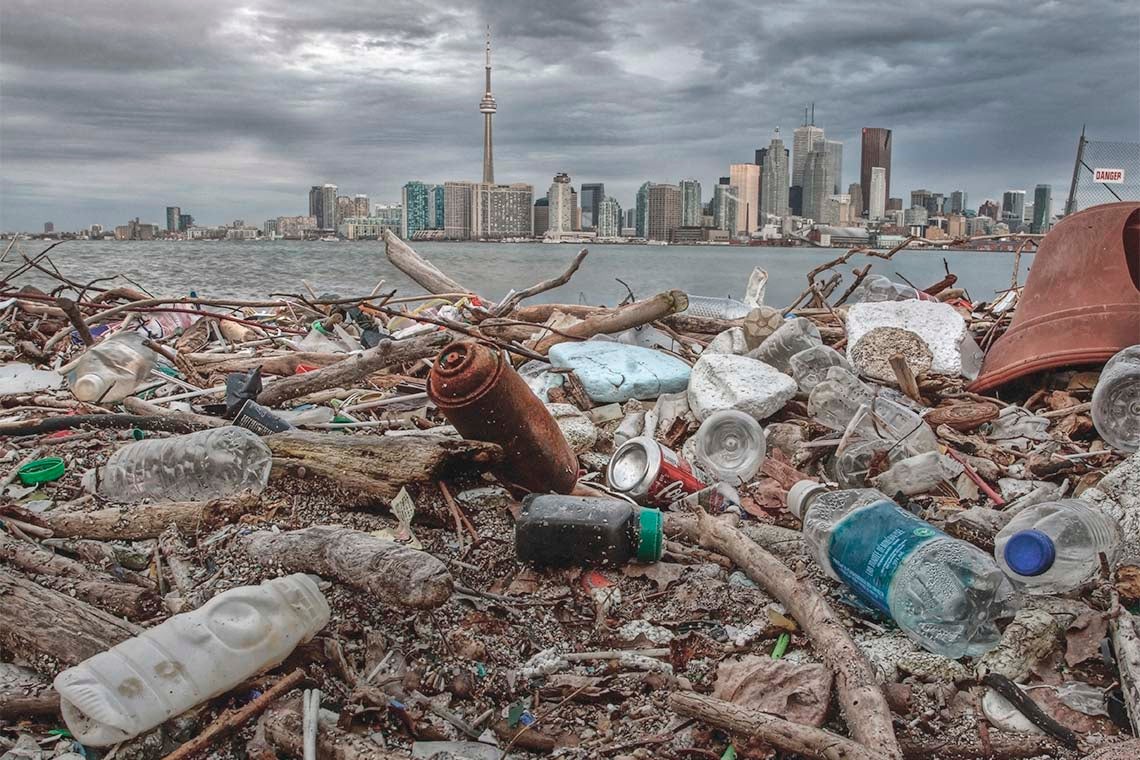 The headlines about the state of the environment make for grim reading.

Canada is warming about twice as fast as the rest of the world, according to a federal report released this month, and it’s falling short of its target to reduce greenhouse gas emissions to 70 per cent of 2005 levels by 2030.

It’s easy to think a single person can’t make a difference when it comes to a problem of this magnitude – but that’s not true, says Chelsea Rochman, an assistant professor of ecology and evolutionary biology at the University of Toronto.

“Yes, there’s high-powered industry underneath it all, and there’s government that needs to help us,” she says, “but the reality is we vote with our wallets for industry and we vote for government.

“We have a voice, so if we change our habits and spread the word to other people we actually can make a difference.”

With Earth Day coming up Monday, U of T News asked three U of T researchers for their tips on what people can do to help the environment.