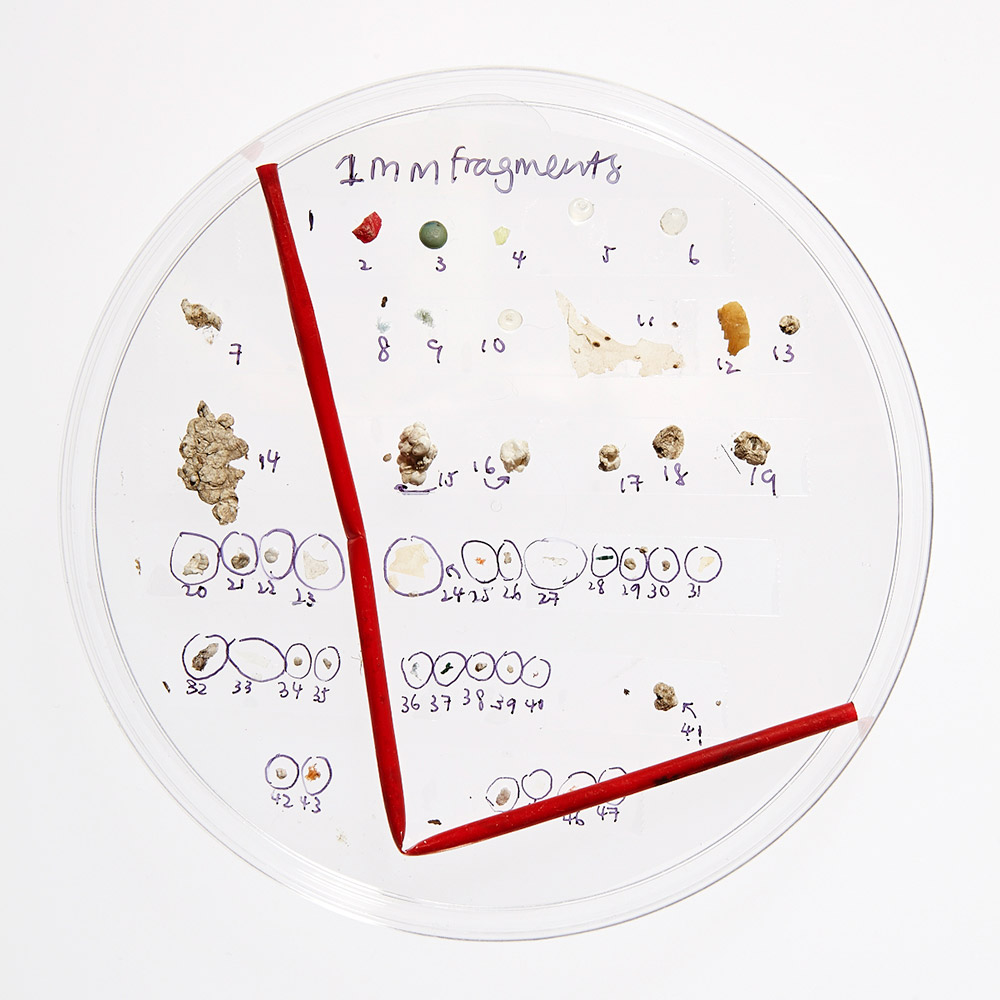 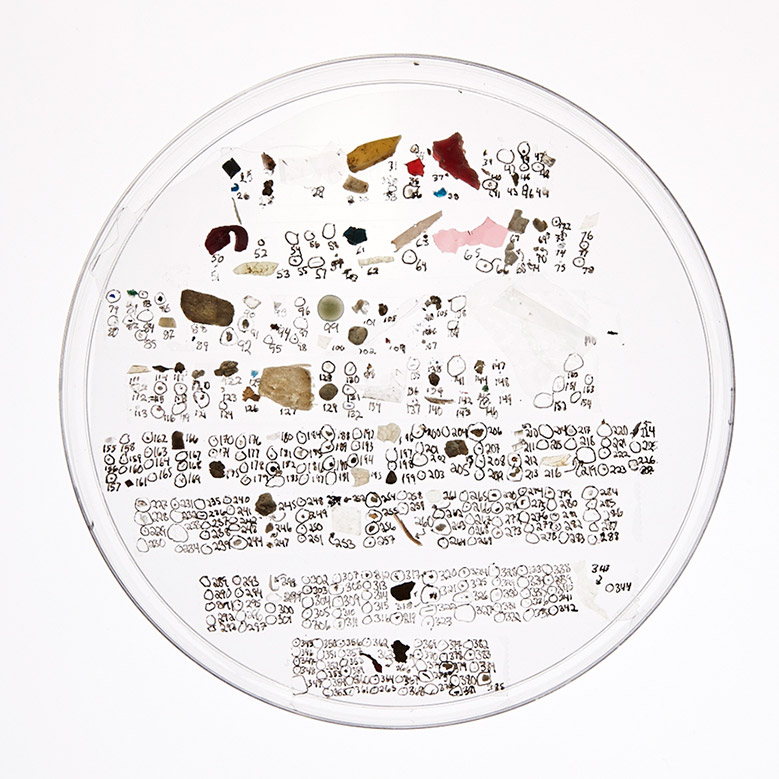 Microplastics, which are less than 5 mm in size, include pellets from industry, microbeads from personal care products and tire particles from urban runoff. Photos: Paul Weeks 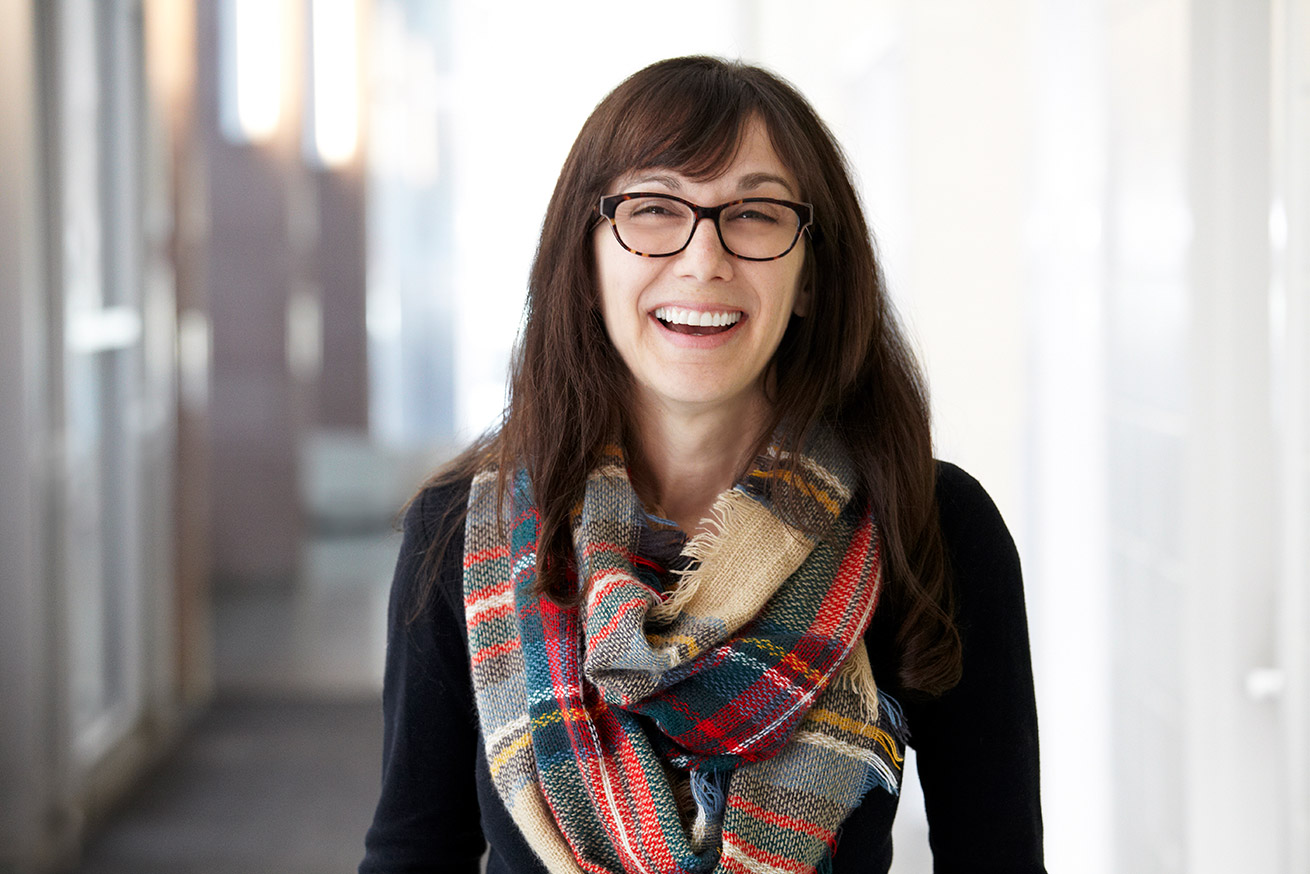 When Chelsea Rochman was six years old and a little anxious in the aftermath of her parents’ divorce, she was taken to a child psychologist. The doctor asked: If you could have three wishes, what would they be? One is forgotten, but, 30 years later, Rochman can clearly recall the other two wishes: the ability to see better (she’s had glasses since she was nine months old), and an end to all the trash in the world.

Today Rochman is a professor of ecology and evolutionary biology at the University of Toronto researching microplastics, particles of plastic often barely visible to the naked eye (wish one). More specifically, she’s interested in how they pollute lakes, rivers and oceans (wish two), affecting ecosystems and – ponder this the next time you eat fish – the food chain. The research on microplastics taking place in the Rochman Lab at U of T is rippling out of academia, informing policy change including a recent multi-country ban on microbeads – those non-biodegradable exfoliators that made many of us suspicious of our face wash.

An unusual, zigzagging personal path has taken Rochman from aspiring Hollywood actress to speaking at a United Nations meeting about the need to reduce plastic use. At 37, she’s become a frontline ambassador for a critical environmental issue that almost no one wanted to talk about a decade ago.