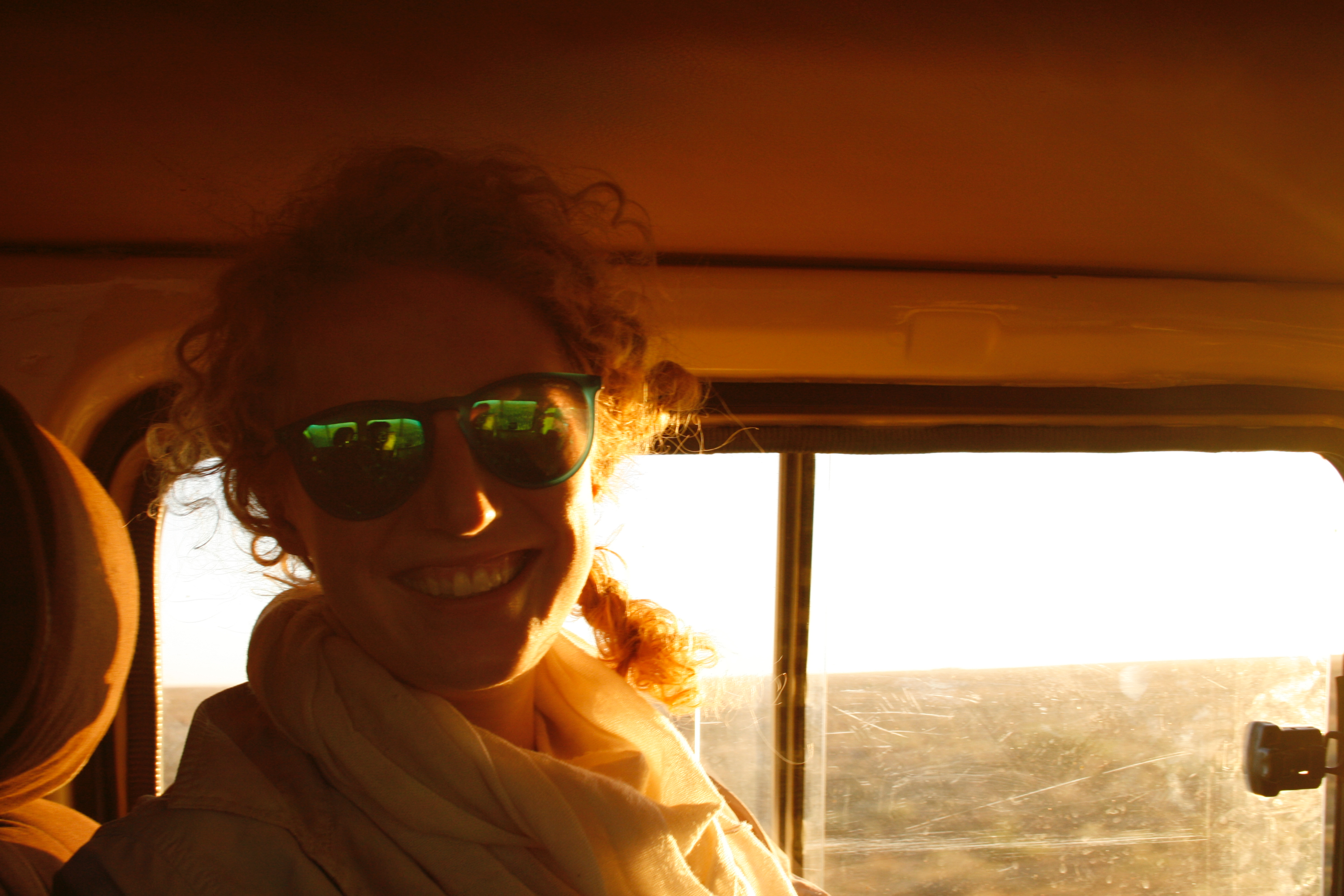 Within my Postdoctoral fellowship I am exploring the genome wide patterns of variation across populations of Artic Seabirds, with a focus on the Black-legged Kittiwake (Rissa tridactyla). The Black legged-Kittiwake is the most populous gull in Canada, and the Canadian Artic holds some of the last non-declining populations of the species. I am using whole genome sequencing, target capture and restriction site associated DNA sequencing to gain insight into the population structure, demographic history, and putative local adaptation in the Atlantic populations. Furthermore, I hope to compare the populations across the ocean basins to confirm preliminary evidence that suggests they constitute two separate species.